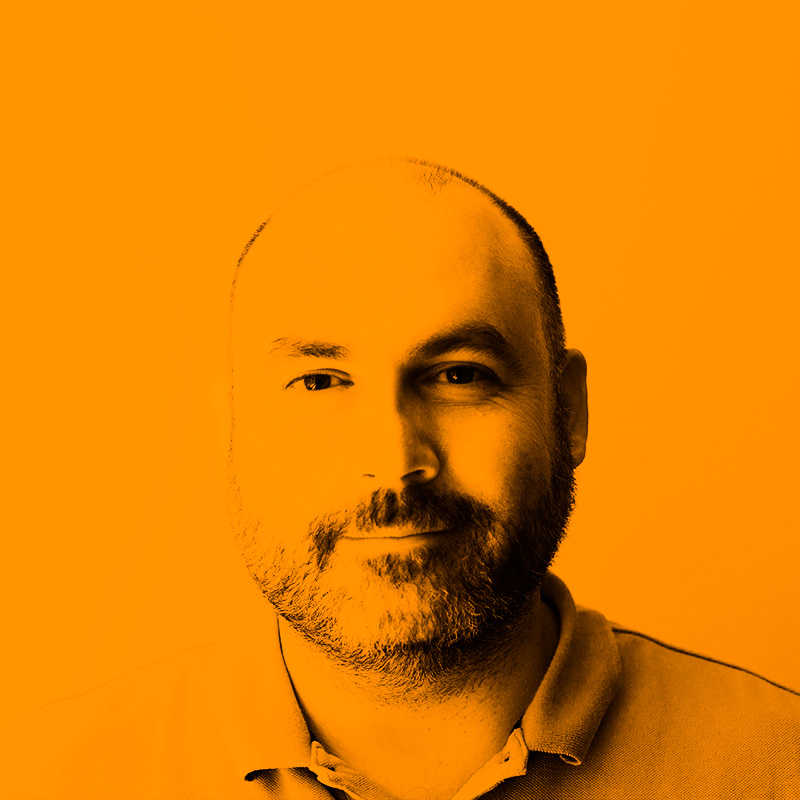 Notes about a new software world

In his recently published article Bits of History, Words of Advice, Gilad Bracha tries to answer the question “Why didn’t Smalltalk take over the world?”. In turn, Allen Wirfs-Brock has posted a nice response in his essay The Rise and Fall of Commercial Smalltalk complementing Gilad’s reflections.

I finally finished writing my response to Gilad's post.

The Rise and Fall of Commercial Smalltalk
https://t.co/n3UKAtJp5P

Allen describes the historical context of the commercial Smalltalk era (the Early History of Smalltalk by Alan Kay just finishes when Smalltalk-80 is released into the wild) and several reasons why Smalltalk didn’t succeed.

Leaving pragmatic reasons aside, I think the deeper explanation is that Smalltalk was invented as a research platform to provide the software foundations for Alan Kay’s vision for personal computing —the Dynabook.

My interest in Smalltalk began in about 2005 when I read about its idiosyncrasies and ubiquitous influence in the Naked Objects book. I have been learning and practicing Smalltalk since then —using Squeak and Pharo— and finally adopting Pharo Smalltalk into OSOCO’s stack (you can read about it in these previous posts).

However, as Allen describes, Smalltalk is not only a great environment for general-purpose programming that we can use as software consultants, but an exceptional research tool to invent the future of software.

I think the exposure to Smalltalk and its design principles made me inevitably think that The Computer Revolution Hasn’t Happened Yet and an alternative software world is desirable and possible. I’ve been wondering about this idea for a long time and finally last year we started Blue Plane; a very small research initiative supported by OSOCO, for long-term thinking and projects about the future of software.

We are still defining our particular vision of a new software world in Blue Plane: What is our goal? What principles will drive our designs? How do we imagine the future of software? However, I found some rough notes I wrote in 2016 about these ideas. We have read and thought a lot about it since 2016, but these notes describe our starting point, and I think they are still fundamentally relevant, so I have decided to publish them now.

Software industry statistics as a whole have failed to improve much since the first NATO Software Engineering Conference held in 1968, when software engineering and scientific management were introduced as means for resolving the software crisis. Unfortunately, failed projects, cost and time overruns, and big ball of mud software systems still are common today 1.

In spite of efforts to mitigate this situation —like XP, Agile, software craftsmanship or DDD— the reality is that a typical software project stack involves an increasingly larger number of programming languages, DSLs, frameworks, systems, tools, techniques and processes, so it is a fact that the accidental complexity of our day-to-day software projects is increasing to unbearable levels.

With our current understanding of software development, we take it as given that once a programmer has acquired enough knowledge about a problem’s domain and has conceived a mental model for this domain we must wait for days or weeks before seeing a running prototype, and maybe even months before a production-quality piece of software is ready.

Nowadays, the programming we have invented requires developers to jump continuously between very different thinking levels —like the conceptual, the source code or the runtime levels— trying to trace back and forth between a domain concept and the code that represents it, or between a defect and the affected source code or application behaviour.

We claim that programming should be reconsidered as a mainly modelling and simulation activity and programmers should be able to capture their applications in an executable domain model from which they can obtain running prototypes effortlessly and immediately.

On the other hand, we have constrained the developer’s range of experiences to a tiny subset of their intellectual capabilities: sitting at a desk, staring at a computer screen and typing on a keyboard like modern typists. We think this is the wrong way to understand or think about a complex system. The right way is to model it and explore it. So we need a new kind of medium to create “dynamic models” in real time in the middle of a modelling conversation with other developers or domain experts.

We envision a new breed of dynamic and fully conceptual modelling environment in order to enable programmers to work through every development stage: analysis, specification, design, implementation, deployment, evolution, etc. at the conceptual level, and explore their dynamic models as a thinking and learning tool.

State of the art

Until now, the focus has been on the least manageable representation of the software problem: the code. The code has several disadvantages as a tool for thinking: - It’s extremely complex. - It’s hard to reason about, forcing programmers to run the code in their heads. - It’s hard to change, adapt or reuse.

The promise of object-oriented programming, and of high-level programming languages themselves, has yet to be fulfilled. That promise is to clearly communicate to computers and to other programmers the computational intentions of a programmer or a team of programmers.

Several initiatives have appeared in recent years trying to tackle the software complexity by focusing our attention on domain knowledge, picking apart the most tricky, intricate problems with models, and shaping the software around those models.

Perhaps the most prominent initiative in this direction is the Domain-Driven Design (DDD) approach proposed by Eric Evans in 2003. Since then the DDD principles have been slowly spread and adopted by an growing community of practitioners. In spite of these efforts, most software projects continue to both ignore the relevance of the domain knowledge and carry out poor previous modelling work without getting many real benefits in the end.

In our opinion, DDD has laid out some useful ideas and practices. However, we could try to apply the DDD philosophy and values no matter the consequences, in a kind of eXtreme DDD mindset.

Some hypotheses of work

It is safe to say that we all share a feeling of unease as far as the general state of software is concerned: development is difficult, achieving correctness is difficult, levels of software reuse are low, feedback loops are too long, etc.

In our vision we have pointed out some of the possible causes of this apparent failure, and argued that we need to be bolder in interpreting the original vision of the object thinking philosophy.

As David West describes in his great Object Thinking book:

We could identify some working hypotheses to implement our vision.

Programming as a representation of knowledge

Programming is a representation of thought, so programmers should be able to focus their attention on the problem space rather than the solution space.

A medium for thinking and learning

Following the previous hypothesis, we must get away from pencil-and-paper thinking and create a new dynamic medium for thinking and learning software. In our previous post Designing media for thought with moldable development you can read about how we applied a constructivist approach to the development of a software library.

Even when working on the computer, we still think in representations that were invented for the medium of paper. Programming languages are written languages and they were designed for writing. Indeed, what programmers think is determined by the language they use, but some languages or media allow you to think “better” than others (the weak Whorf-Sapir hypothesis or linguistic relativity 3).

To understand and build complex systems, we need powerful new representations, and we need a new medium to work with these representations. Our screens and keyboards are pencil and paper metaphors that constrain us to mostly simple symbolic representations.

The next new medium representations should draw on all the modes of understanding of the human brain like visual, aural, tactile, kinesthetic and spatial.

The new media should also be dynamic because to understand a system it’s not enough to see one static representation or its state at a single moment. You should see the system running and evolving to be able to fully understand its dynamics.

In summary, our vision argues that we should revisit our traditional programming paradigms to address these issues.

Finally, we propose some research challenges: p 1. Help programmers immerse themselves in the domain model and avoid any kind of distractions by working permanently within a “pure” conceptual modelling environment. This conceptual environment must provide a whole view of a software system, including all necessary aspects of its function (behaviour), interaction (system integrations and user interactions) and data (structure).

Thanks to Meg Edwards for her thorough proofreading of this post. Also to Javier Luque, José San Leandro, Geli Crick, Sergio Álvarez, Milton López, Tudor Gîrba, Shalabh Chaturvedi, Marcel Weiher and Joël Franusic for their corrections and feedback on the draft.

A number of researchers have questioned this report, however the published evidence still estimate around 20% rate only on software project cancellation.

If we consider overall failures (cancelled projects plus delivered projects with unsuccessful performance), the most up-to-date numbers indicate that 26% to 34% of IT projects fail (from A Replicated Survey of IT Software Project Failures by Khaled El Mam and A. Günes Koru).